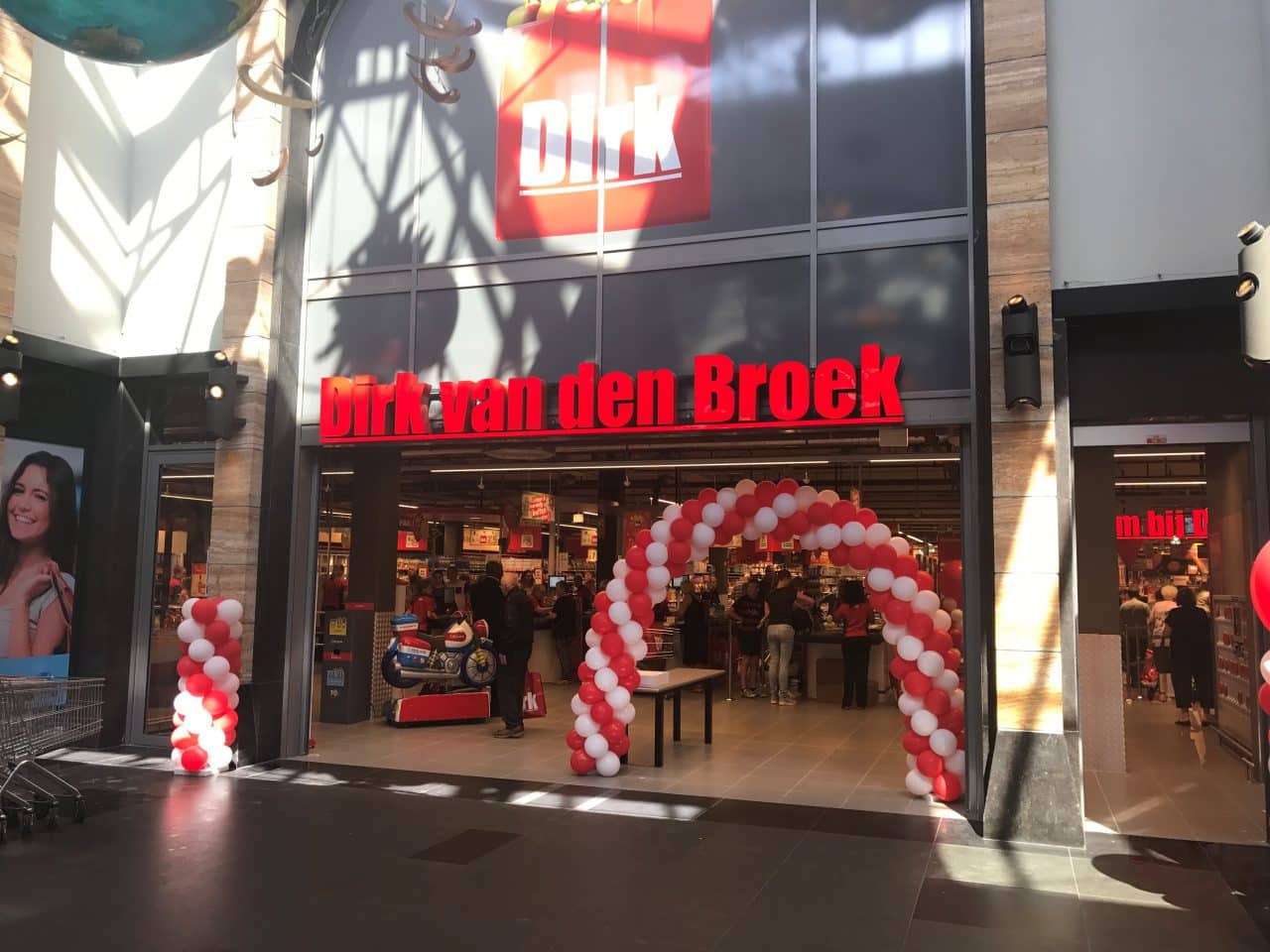 Dirk is a Dutch supermarket chain with 117 stores that operated many of its stores until 2014 under the full name of the founder; Dirk van den Broek. The company is part of the Detailresult Group. The supermarket mainly focuses on a low price of the products. Dirk is affiliated with the purchasing organization Superunie. Most stores can be found in and around the conurbation of Western Holland and in some locations in the east of the country. The largest store can be found in Zaandam.

No building is the same. How do you ensure that a formula fits optimally into a building? And where the look-and-feel of the formula is optimally realized? Without losing grip on the building investment? That is exactly what CNSTRCT does for Dirk.

Building beautiful stores in a short lead time, at a fair price and always with a deadline guarantee! 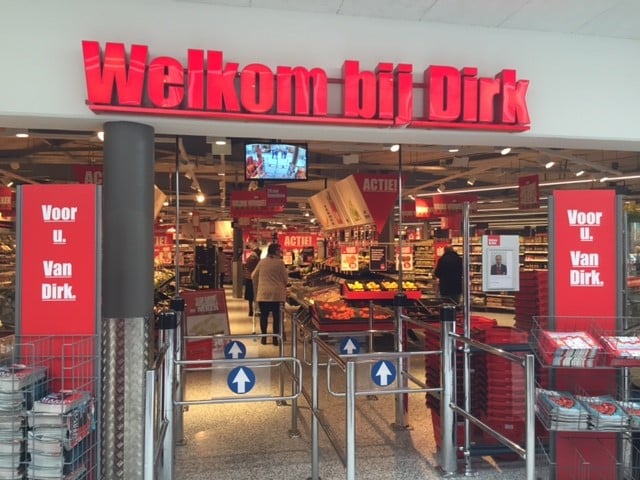 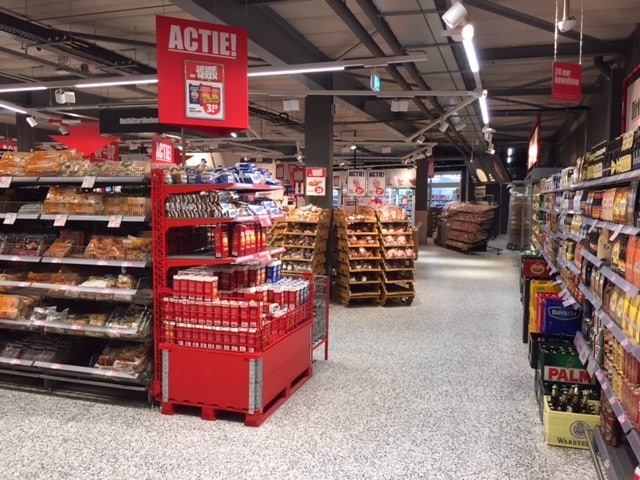 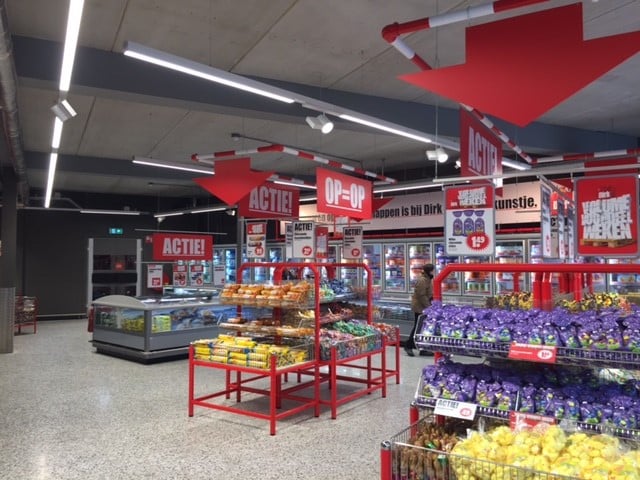 ALDI is one of the largest European retail trade companies with about 500 branches in the Netherlands. Their pay-off ” High Quality – Low Price…

Jumbo is one of the largest supermarket chains in the Netherlands with large ambitions. Jumbo does everything to satisfy customers more than a hundred percent…